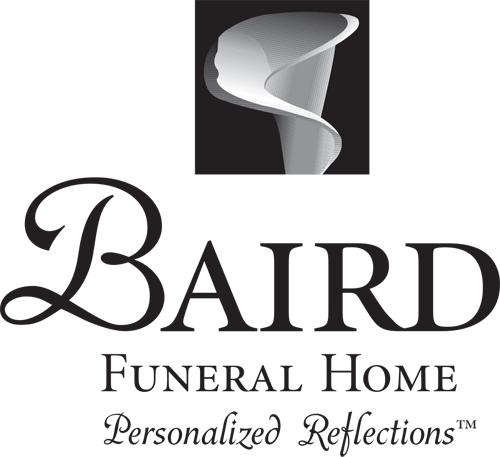 Push button for menu
Welcome to the memorial page for

Welcome to the memorial page for

Joan is survived by her son and daughter-in-law: David and Linda Dunfee of Troy; son-in-law: Dick Kopus of DeGraff; grandchildren: Brian Dunfee (Keith Thompson) of Columbus; step-grandchildren: Jarrett Kopus and Tammy Kopus both of DeGraff; sister: Esther Brown of Bridgeville, PA and sister-in-law: Karen Kern of Chillicothe and extended family members including special friend: Dee Mahan; four nieces, one nephew and several great-nieces and great-nephews.  In addition to her parents and her husband, Joan was preceded in death by her daughter: Cindi Kopus; brother: Jack Kern; brother-in-law: Rex Brown and step-grandson: Joshua Kopus.

Joan was a longtime member of the First United Methodist Church in Troy.  She was a member and Past President of the American Business Women’s Association and was honored as Woman of the Year in 1974.  She was also a member and Past President of the Beta Sigma Phi Sorority in Troy.  She enjoyed bowling, reading, crocheting, baking pies and helping others.  She had a great love of sports which included football, golf, baseball and she was an avid Cincinnati Reds fan.  She also enjoyed doing Volksmarches.  Joan was an executive secretary with the Hobart Corporation retiring after 25 years of service.

Services will be held at 12:00PM on Saturday, December 17, 2016 at the Baird Funeral Home, Troy, OH.  Interment will follow in the Casstown Cemetery, Casstown, OH.  The family will receive friends prior to the service from 10:00AM-12:00PM on Saturday at the funeral home.  Memorial contributions may be made to the Alzheimer’s Association, Miami Valley Chapter, 31 W. Whipp Rd., Dayton, OH 45459.

Condolences may be expressed to the family through www.bairdfuneralhome.com.

Charitable donations may be made to: